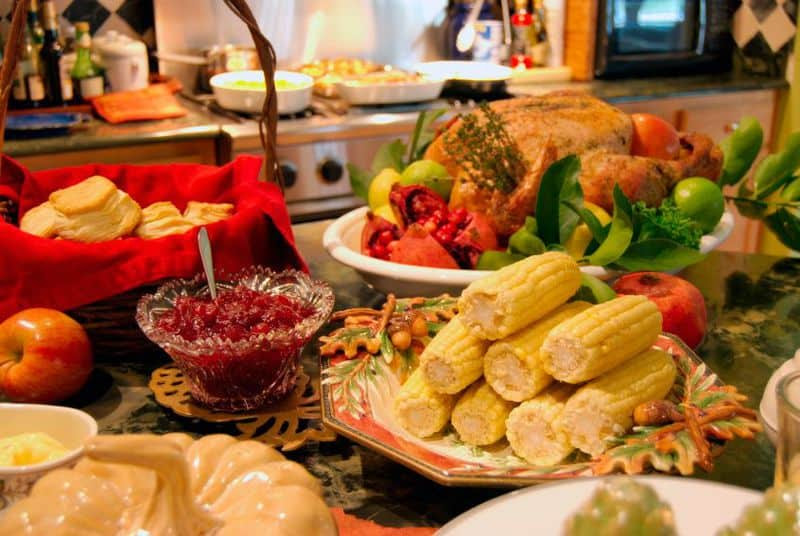 From new giant characters helium balloons including Paul Frank's iconic monkey Julius and Sonic the Hedgehog, to out-of this world floats including ZHU-NIVERSE! and Frozen Fall Fun, the magic begins at the sound of Let's Have A Parade! This iconic phrase has catapulted gaggles of clowns, exciting performance groups, pulse-pounding marching bands, celebrities and the one-and-only Santa Claus down the streets of Manhattan for 87 years of unrivaled wonder.

The Macy's Thanksgiving Day Parade will step-off at 77th Street and Central Park West. The procession will travel down to Columbus Circle, turn onto Central Park South and march down a new path via 6th Avenue/Avenue of the Americas to 34th Street. At 34th Street, the Parade will make its final turn west and end at 7th Avenue in front of Macy's Herald Square. This incredible cavalcade will make its way down 6th Avenue, a broader, more accessible path that marks only the seventh time the Parade has changed its route.
Posted by SemperFidelisNoah at 12:52 PM