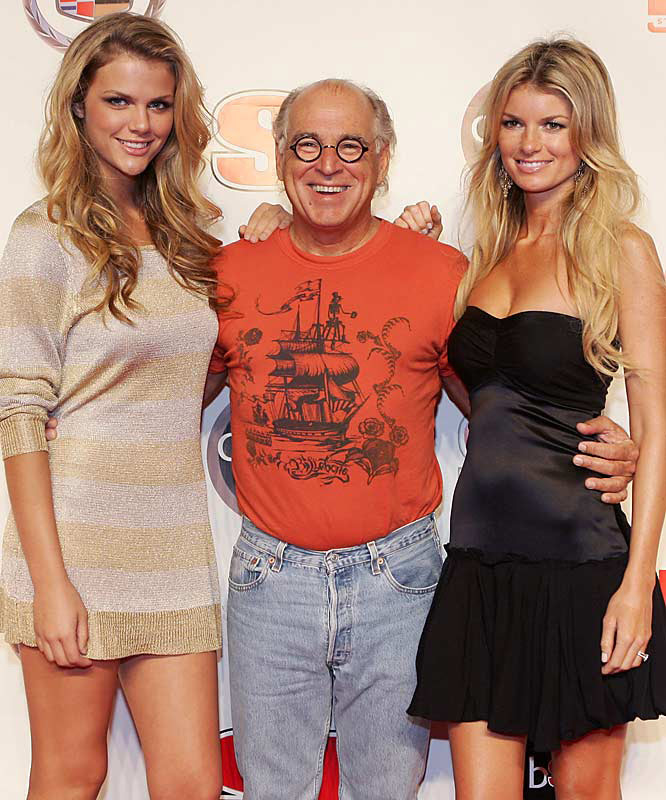 Jimmy Buffett
Jimmy is a partner in the $50 million, 162-room, Gulf front Margaritaville Beach Hotel that is opening the weekend of June 13, 2010 on Pensacola Beach, Fla. The BP oil came to this site four days ago. This beautiful 4-star hotel will open as scheduled in spite of the oil on the sugar white beach.

I have never given a person anything that already has everything, but I will give Jimmy Buffett a recipe for a cocktail for his cocktail lounge. I will name it appropriately.