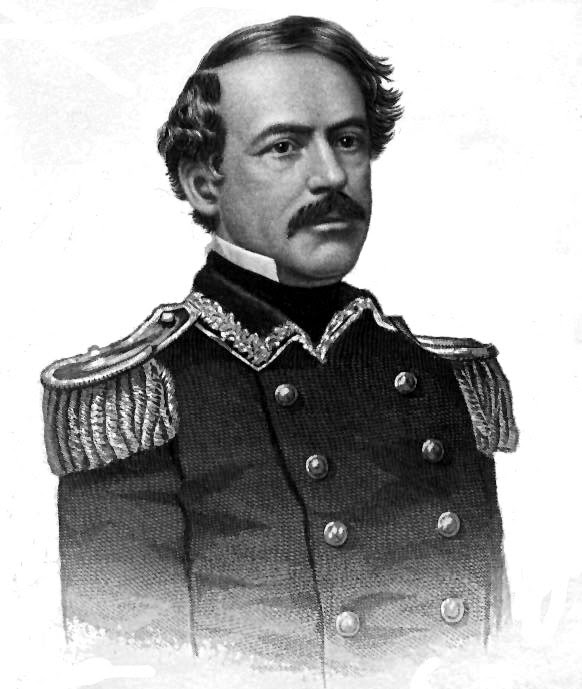 In 1751, Robert Harper was given a patent on 125 acres making it a town in West Virginia. In 1761, Harper established a ferry across the Potomac, making the town a starting point for settlers moving into the Shenandoah Valle and further west. In 1763, the Virginia General Assembly established the town of "Shenandoah Falls at Mr. Harper's Ferry."
On October 25, 1783, Thomas Jefferson visited Harpers Ferry. He viewed "the passage of the Potomac though the Blue Ridge" from a rock which is now named for him. Jefferson was actually on his way to Philadelphia and passed through Harpers Ferry with his daughter Patsy. Jefferson called the site "perhaps one of the most stupendous scenes in nature."
George Washington, as president of the Patowmack Company (which was formed to complete river improvements on the Potomac and its tributaries), traveled to Harpers Ferry during the summer of 1785 to determine the need for bypass canals. In 1794, Washington's familiarity with the area led him to propose the site for a new United States armory and arsenal. Some of Washington's family moved to the area; his great-great nephew, Colonel Lewis Washington, was held hostage during John Brown's raid in 1859.
In 1796, the federal government purchased a 125-acre parcel of land from the heirs of Robert Harper and, in 1799, construction began on the United States Armory and Arsenal at Harpers Ferry. This was one of only two such facilities in the US, the other being Springfield, Massachusetts, and between them they produced most of the small arms for the US Army. The town was transformed into an industrial center: Between 1801 and its destruction in 1861 to prevent its capture during the Civil War, the Armory produced more than 600,000 muskets, rifles, and pistols. Inventor Captain John H. Hall pioneered the use of interchangeable parts in firearms manufactured at his Rifle Works at the armory between 1820 and 1840; his M1819 Hall rifle was the first breech loading weapon adopted by the US Army.
This industrialization continued in 1833 when the Chesapeake & Ohio Canal reached Harpers Ferry linking it with Washington, D.C. A year later, the Baltimore & Ohio Railroad began train service through the town.
John Brown's raid
On October 16, 1859, the radical abolitionist John Brown led a group of 21 men in a raid on the Arsenal. Five of the men were black: three free blacks, one a freed slave, and one a fugitive slave. During this time, assisting fugitive slaves was illegal under the Dred Scott decision. Brown attacked and captured several buildings; he hoped to use the captured weapons to initiate a slave uprising throughout the South. The first shot mortally wounded Heyward Shepherd. Shepherd was a free black man who was a night baggage porter for the B&O Railroad that ran through Harpers Ferry near the armory. The noise from that shot roused Dr. John Starry from his sleep shortly after 1:00 a.m. He walked from his nearby home to investigate the shooting and was confronted by Brown's men. Starry stated that he was a doctor but could do nothing more for Shepherd, and Brown's men allowed him to leave. Instead of going home, Starry went to the livery and rode to neighboring towns and villages, alerting residents to the raid.
When he reached nearby Charles Town, they rang the church bells and aroused the citizens from their sleep. John Brown's men were quickly pinned down by local citizens and militia, and forced to take refuge in the engine house adjacent to the armory.
The Secretary of War asked for the assistance of the Navy Department for a unit of United States Marines, the nearest troops. Lieutenant Israel Greene was ordered to take a force of 86 Marines to the town. In need of an officer to lead the expedition, U.S. Army Lieutenant Colonel Robert E. Lee was found on leave nearby and was assigned as commander along with Lieutenant J. E. B. Stuart as his aide-de-camp. The whole contingent arrived by train on October 18, and after negotiation failed, they stormed the fire house and captured most of the raiders, killing a few and suffering a single casualty themselves. Brown was tried for treason against the state of Virginia, convicted, and hanged in nearby Charles Town. Starry's testimony was integral to his conviction. Following the prosecution (by Andrew Hunter), "John Brown captured the attention of the nation like no other abolitionist or slave owner before or since." The Marines returned to their barracks and Colonel Lee returned to finish his leave. The raid was a catalyst for the Civil War.

Posted by SemperFidelisNoah at 9:16 AM